Too Tired and I was HURTING! (no longer LOL)

January 24, 2023
Greetings Me Droogs N Droogettes!
Oxy is one hell of a drug but has me wiped out.  The Doc hooked me up for the broken toofus, and that's getting taken care of tomorrow, now that I'm over the bug I had.  Swear to God it's a non-stop shytte show around here.  Hell, I ain't even seen Sapper as of late as they're shorthanded on his crew, so literally his overtime for the last time period was 80 straight hours, and then 38 OT hours... like a full month's pay in two weeks.
Thank the Good Lord above for that, Wifey's working and my own paltry contributions, we, with the assist of a loan (at obscene interest rates) got the Central Air swapped out!!!! 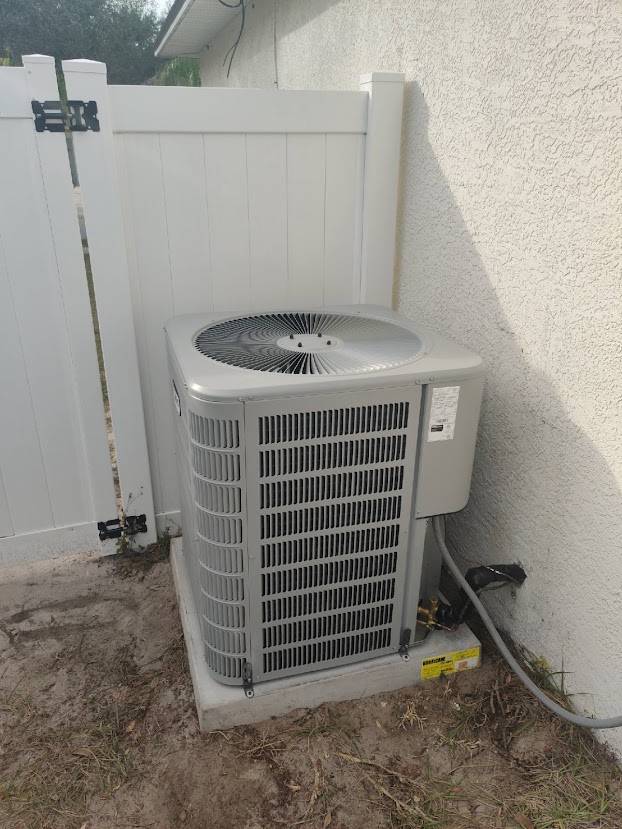 Yay!
My Main Man JoeAC hooked a brother UP man!
A brand new 10 year total-warrantied External Compressor and Inside Blower unit.
Think it's actually called the air handler and heat pump, but WTF do I know?  I do know that it's a 3.5 ton unit.
We had been running a very inefficient 2.5 ton that barely kept shit cool
Now?
3.5 ton
I could hang sides of beef in the living room.
Shit is mo-fuggin'cold baby.
No more worrying about keeping Wifey and the Grans Chill during the summer, and that also, along with the new roof gives a nice 'bump' to the value of the Casa IF and when I ever decide to shut this place down.  New roof, new central AC/Air?  Yeah... the rest of the place could be falling apart and I'm getting top dinero for dis here place.
Also, going back a ways...
We all been busy-busy but I did do a drawing for the M41A Pulse Rifle.. the Hasbro toy.  The winner of said drawing (username "BukkyBeaver") told me to keep it (the toy), and use his donation for the Bebe.  I then got a request from him a week later.  Asked if I'd decorate it up like a real prop gun, as it seems that that's becoming very popular out there, with even Adam Savage of "Mythbusters" fame doing something like that...
Might have to give it a whirl... I've done stupider things and hey, it, by MY call belongs to him, and if he want's me to custom it up and poast about it, who am I do argue?  Besides, some of the custom ones I've seen are purely badass: 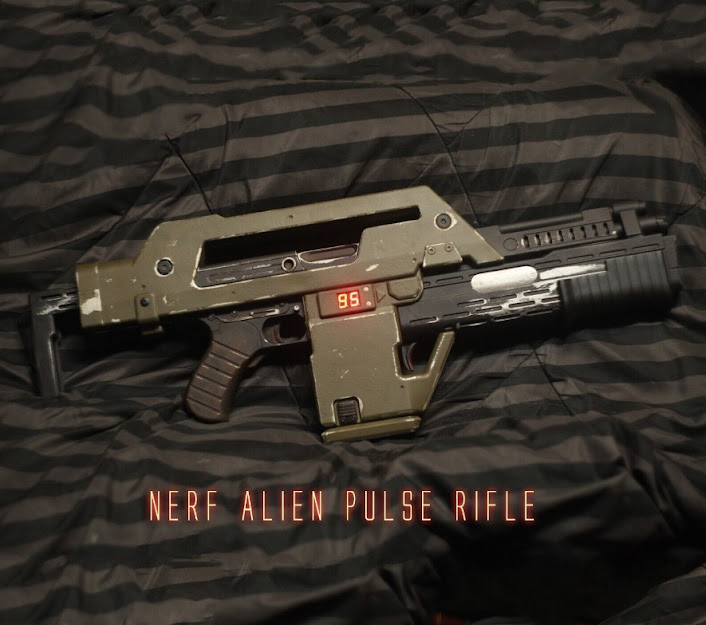 Not bad
Bet I can do better
Have to see... challenge accepted Beaverman!
So, High AF right now.
Gonna Crashamate.
More stuff later
I Remain The Intrepid Reporter
Big Country 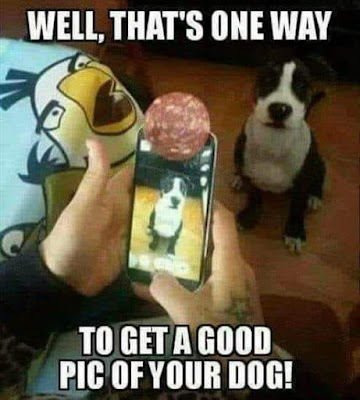 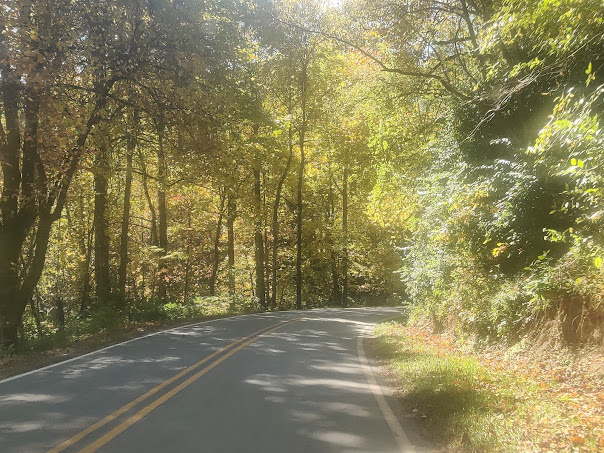 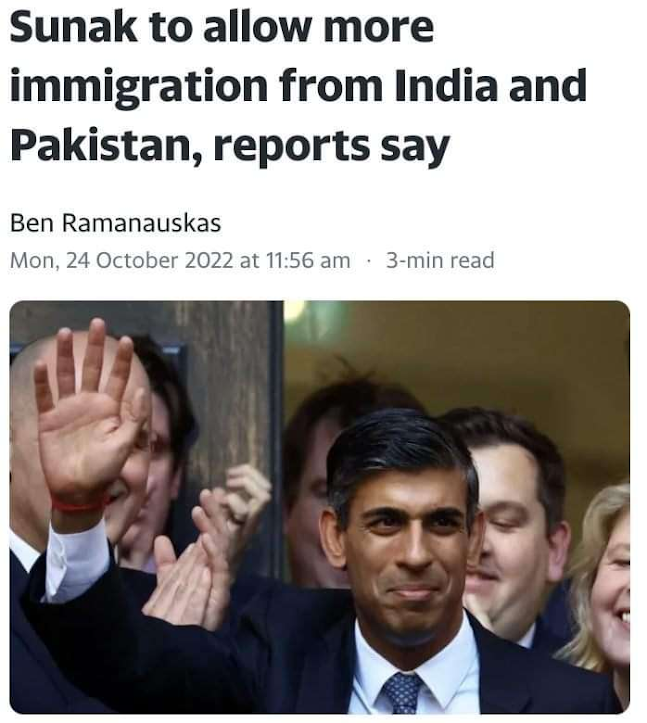